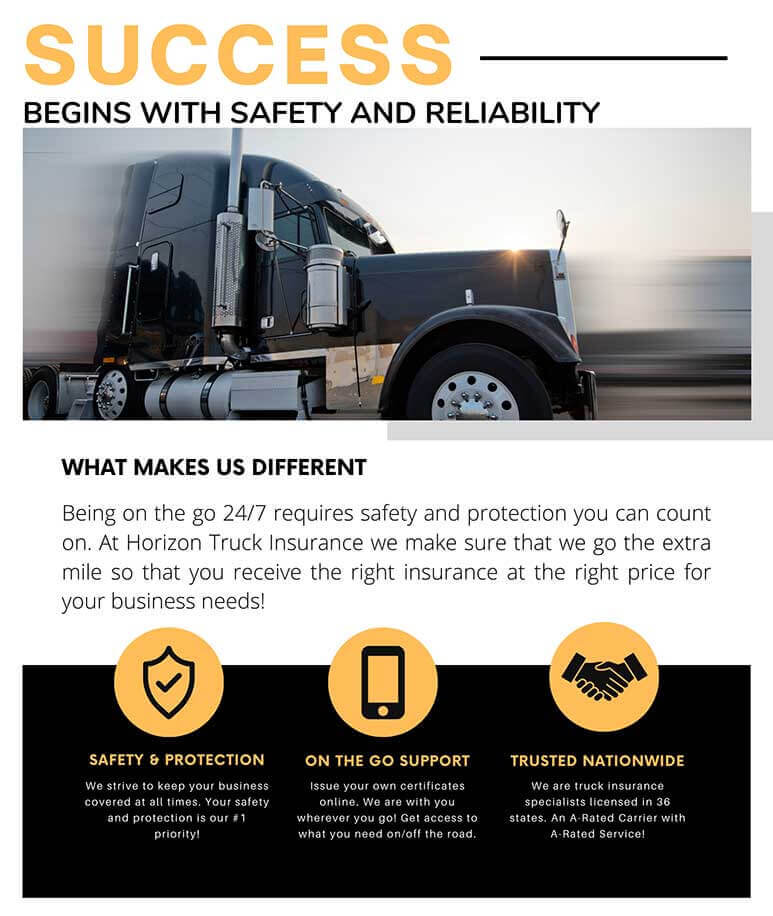 Technology in the trucking industry is my specialty. Not legislation or economic issues. But I still think this is an important topic to keep in mind next year – and one with definite implications for the tech side of trucking’s picture. For the fourth consecutive year, Ryder System has been present at CES to speak to attendees and customers about logistics challenges and emerging technologies. Both spot and contract rates are likely to ring in the New Year on the same slope, with the spread between the two narrowing. Trucking is experiencing a historically quiet season for imports and consumer demand at the start of a new year because of high fuel and equipment prices, labor concerns, shipping rates, inflation, and talks of a recession. Since these headwinds linger, carriers are likely to worry about a decline in rates due to an oversupply of capacity from 2021 in the first quarter. Hauling dry van commodities with
unlimited radius saving him
24% on his insurance renewal.

Hauling autos with unlimited
radius saving them over
19% on their insurance renewal.

Hauling reefer and dry van commodities with unlimited radius saving him 21% on
his insurance renewal.

Hauling flatbed commodities with 300
radius saving them over
23% on their insurance renewal.

At Horizon Insurance Safety Is First!☝️🚛🚚

Go The Extra Mile With Our Trucking Insurance ✅🚚