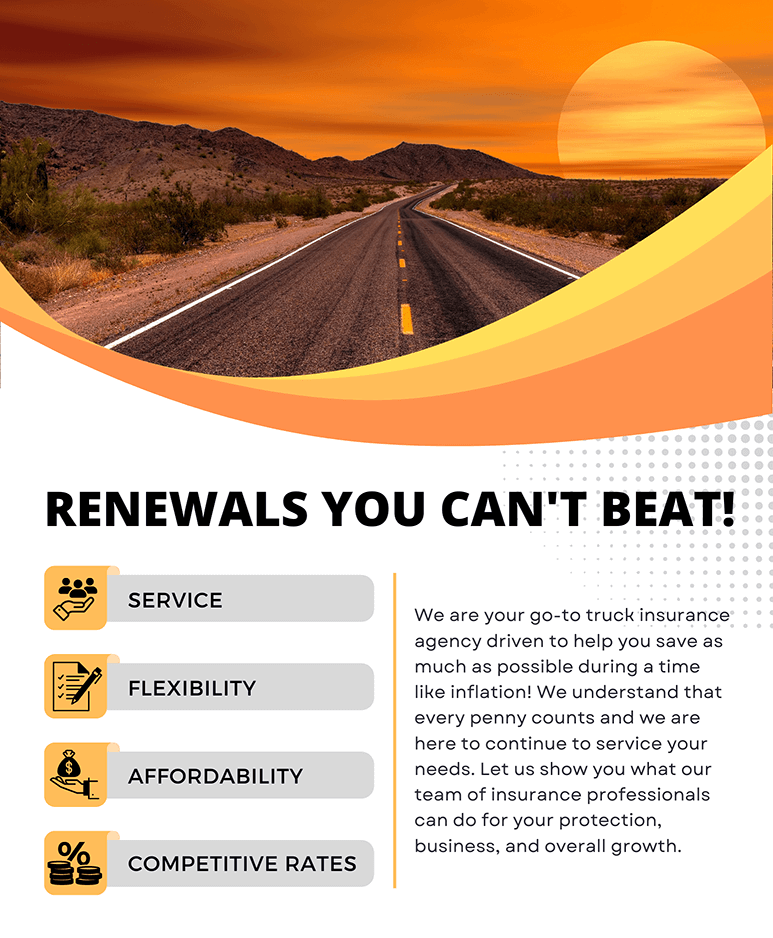 The report published this month found that the following leading indicators are associated with impaired driving: reckless driving, failure to use/improper signals, a past crash, failure to yield right-of-way, and improper lane changes. Trucking in a recession? Owner-operators sound off, messages mixed depending on niche

Several responses to the question of whether owners and operators were seeing indicators of a recession ranged from definitive yes to more optimistic assessments, based on personal experiences that I am sure will be instructive for many. Trevor Milton, the founder of Nikola Motors, is often described as a “con man,” but was he actually overly enthusiastic?

A jury in U.S. District Court in Manhattan has apparently agreed with the prosecutor that the case was more like the former than the latter. Despite being acquitted on an additional count of securities fraud, Milton was found guilty of using falsifications in order to boost the value of the company on Wall Street. In anticipation of Milton’s sentencing in January, the judge granted him a $100 million bond. 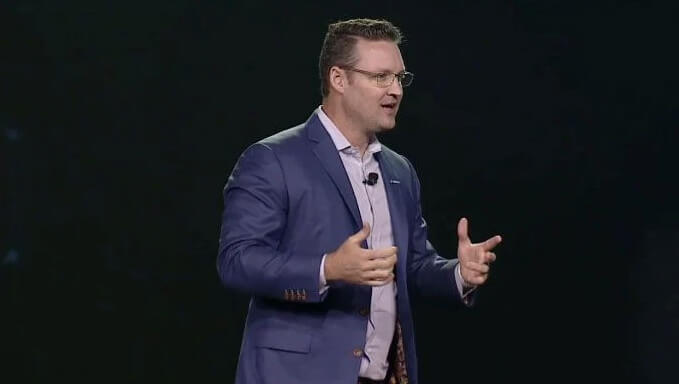 According to the U.S. Department of Labor, a new rule will establish multi-factor standards for independent contractors. A departure from previously adopted federal guidelines, which were generally regarded as favorable to independent owner-operators in the trucking industry, experts said, has been made by the Trump administration. Hauling dry van commodities with
unlimited radius saving him
24% on his insurance renewal.

Hauling autos with unlimited
radius saving them over
19% on their insurance renewal.

Hauling reefer and dry van commodities with unlimited radius saving him 21% on
his insurance renewal.

Hauling flatbed commodities with 300
radius saving them over
23% on their insurance renewal.

How Do You Plan To Kick-Off The New Year?

More Women Than Ever Are Getting Into The Trucking Industry…🚔🚨

Horizon Is The Key To Great Truck Insurance!🔑🚚