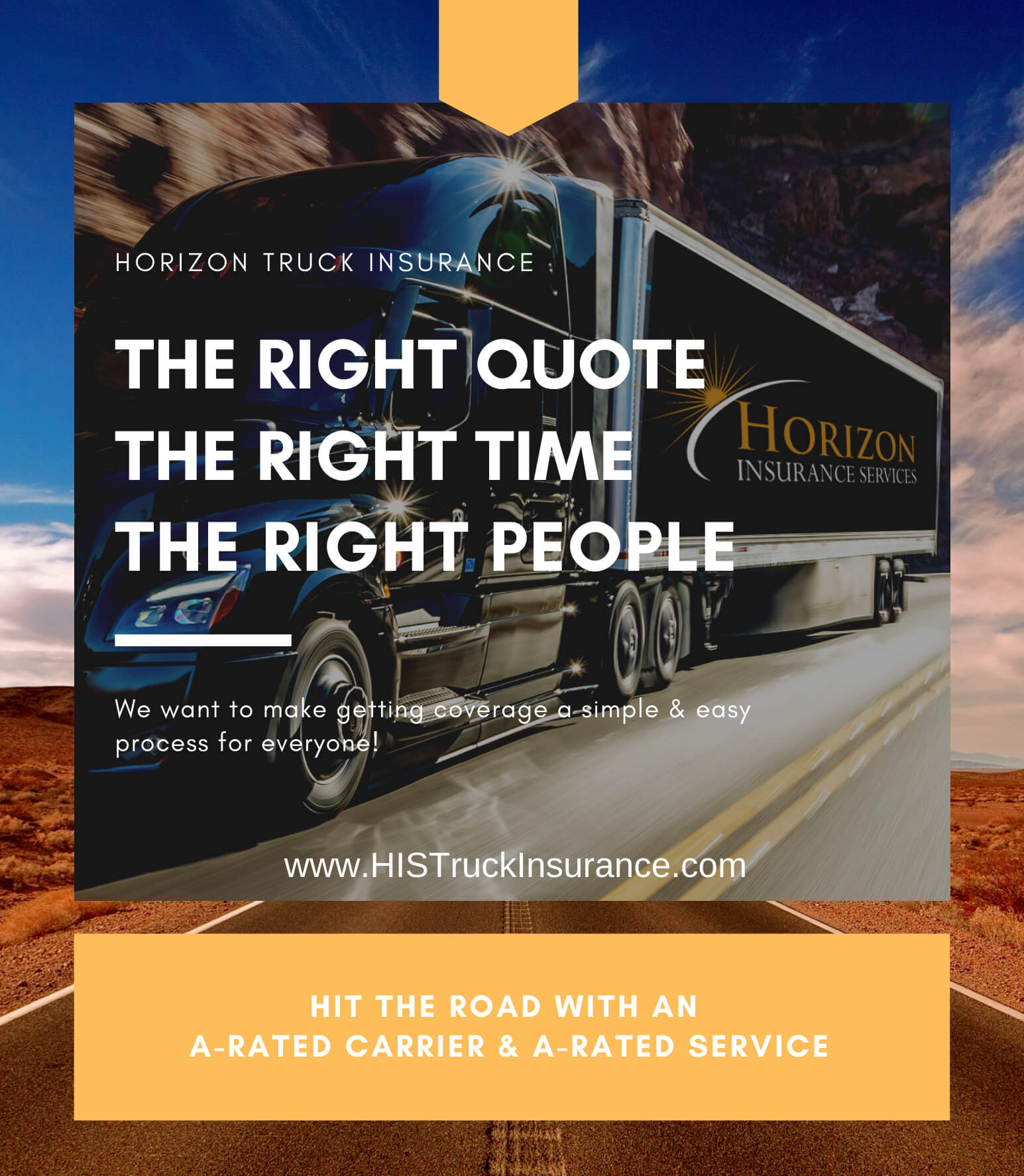 There was great disappointment among members of the Transportation Intermediaries Association when the Supreme Court declined to hear its appeal of the Ninth Circuit ruling. The TIA filed an amicus brief in support of the CTA’s case before the Supreme Court. DAT and Convoy: A load board love affair hits the rocks...

During January, DAT, by far the largest and most influential load board in the trucking industry, sued Convoy for allegedly misappropriating its data and “trade secrets” for its competing load board, Convoy for Brokers. In its court filing, DAT is asking the court to permanently shut down Convoy’s load board, which remains in operation. There are many traffic violations officers see, but those that are flagrant, those that endanger other vehicles and drivers, are the ones that trigger law enforcement response. Big brake blitz starts this weekend — here’s what you need to know... A Zippia survey found that 84% of truck drivers were men; 64% were white, 16% were Hispanic, and 13% were black. Shenika and her husband deemed the truck driving shortage back in 2021 as an opportunity to establish their academy and help fill that gap.

“They are trucking angels, as they call them, professionals who place the needs of the community and the individual before profit,” Grisham said. insurance. 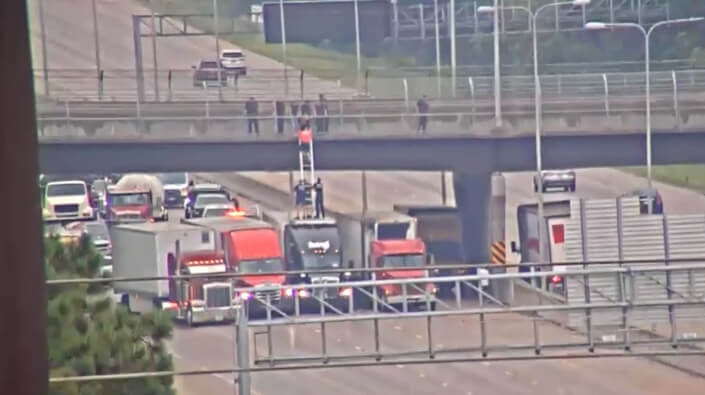 Read More
“Horizon was helpful and knowledgeable, answered all of our questions more than once, and returned our calls quickly. Also, he called to update us on the status of our filings and to let us know everything was on track. We have not had this kind of service in many years. Thank you!”
Vern Taylor
Taylor's Trucking, AZ
"I have had an awesome experience with my agent Ramon at Horizon Insurance, and I appreciate his help with my insurance needs”
Loretta Gessel
Triple N Trucking, LLC, OH

Hauling refrigerated commodities with unlimited radius saving him
28% on his insurance renewal.

Hauling autos with unlimited
radius saving them over
25% on their insurance renewal.

Hauling dry van commodities with
unlimited radius saving him
26% on his insurance renewal.

Hauling flatbed commodities with
300 radius saving them over
22% on their insurance renewal.