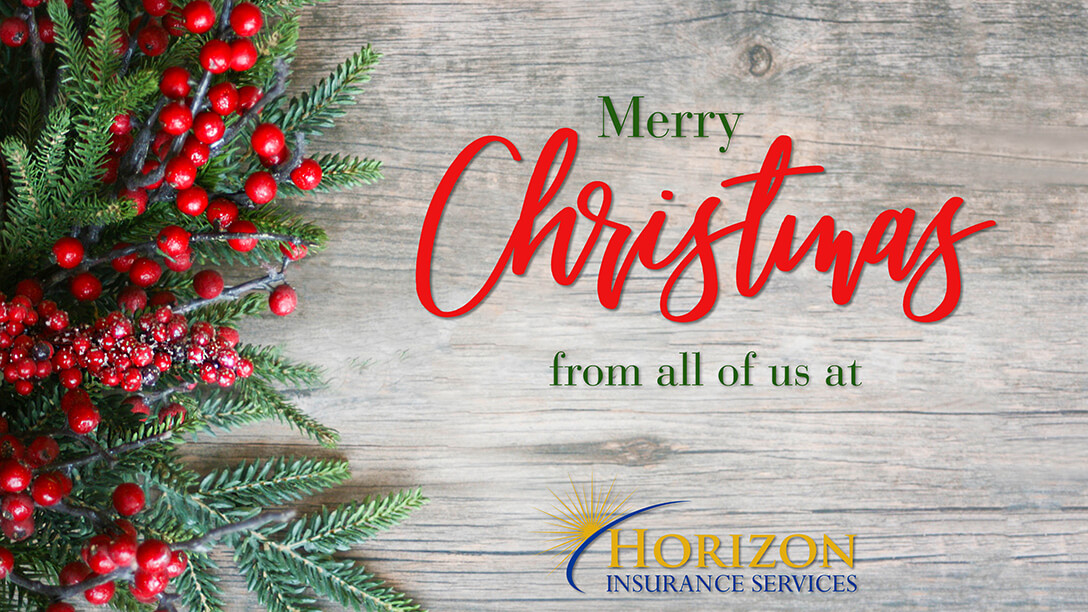 Aguilera-Mederos’ sentence was meted out Dec. 13 after he was convicted on 27 counts —  including vehicular homicide — for causing a 2019 crash near Denver that killed four people and wounded six others.

Aguilera-Mederos maintains there was little he could do after losing his brakes coming down Interstate 70 out of the Rocky Mountains.

Before issuing the 110-year sentence, Judge A. Bruce Jones said he didn’t want to see Aguilera-Mederos spend the rest of his life in prison, but he did not have the discretion to give a lesser sentence under Colorado law. 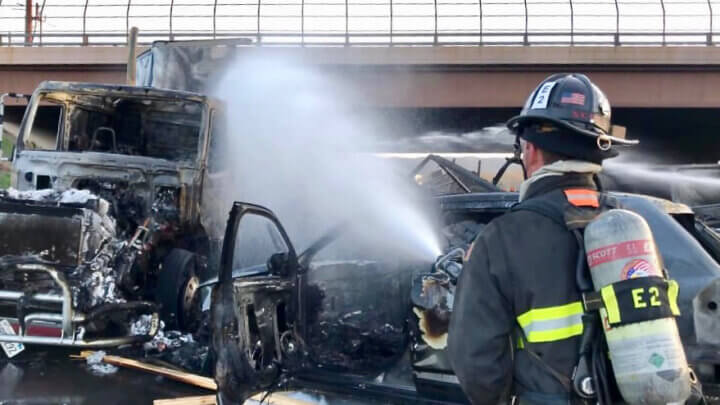 His sentence caused an outrage. A Change.org petition already has 4.3 million signatures, and is asking for clemency or commutation as time served.

One Tiktoker said, “this truck is no longer going to Colorado. We want justice for Rogel Aguilera. Truckers he needs our help.”

Dozens of people from New Jersey and Pennsylvania are charged with a multimillion-dollar insurance scam centered around a Phillipsburg truck stop. 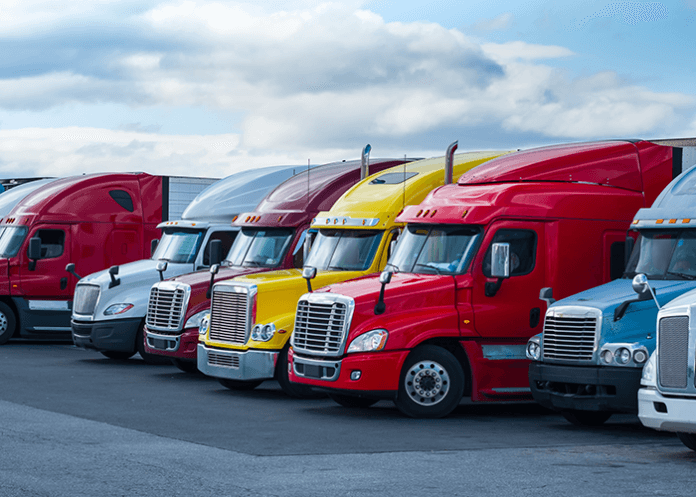 Hauling refrigerated commodities with unlimited radius saving him
28% on his insurance renewal.

Hauling autos with unlimited
radius saving them over
25% on his insurance renewal.

Hauling dry van commodities with
unlimited radius saving him
26% on his insurance renewal.

Hauling flatbed commodities with
300 radius saving them over
22% on his insurance renewal.

STOP! 🛑 The Path To Great Truck Insurance Ahead!

Count On HIS For Your Truck Insurance Needs!